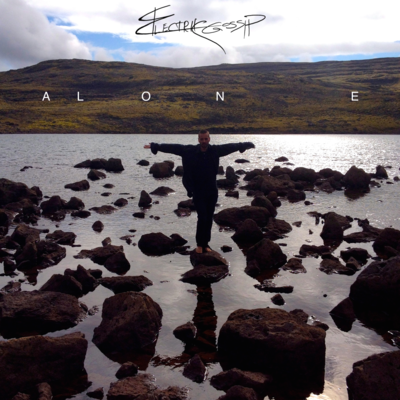 With his relocation to Zurich he found new ways to develop his talents. The omnipresent cultural variety and the vibrant night life offered him endless sources of inspiration. Tirelessly he evolved his sound. For his first two albums he worked together with two old school friends, Sandro & Michael.

For his next album Marc went back to his roots and composed, wrote and played all instruments by himself, as the titel ALONE promises...

Registered since about 13 years
Last login on 3 November 2017