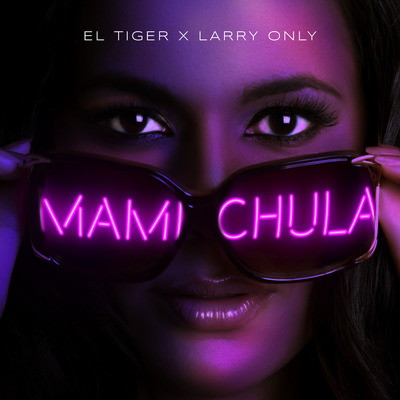 Raggueaton - Urbain l..., Vaud – El Tiger, whose real name is Geilyn Quezada, was born in Santo Domingo, capital of the Dominican Republic where he began his musical career. At a... Read Biography

El Tiger, whose real name is Geilyn Quezada, was born in Santo Domingo, capital of the Dominican Republic where he began his musical career. At a very young age, he moved with his family to Europe to continue to develop musically.

His Latino musical style is varied and original, he always adds a personal touch.

Between 2011 and 2016, El Tiger will release several successful tracks, including "Mira" which will be one of the most played in clubs. Followed by various collaborations with artists, which will show the ease of El Tiger to adapt to all types of music.
In 2017, he had a phenomenal success with his track "Elefante" which propelled him to the forefront of the world stage with more than 25 million views on YouTube and a gold record.
The year 2019 marks a turning point in his artistic career during which El Tiger will multiply concerts and interviews throughout Switzerland.

Strong of his success, the artist is nevertheless caught up by the fate when he loses his brother in an accident.
He disappeared from the musical scene while he was in full ascension towards the top of the fame.

During more than two years, he uses his emotions to elaborate his next album
"Utopia", which will be released on May 28 and in which he collaborates with several local and international artists.

On April 29, the artist will present his new single "Mami Chula", a Latin and reggaeton style with a touch of the 50's, in collaboration with Larry Only, a Venezuelan singer living in Colombia.
The video was shot between Switzerland and Colombia.

El Tiger is currently preparing for the presentation of his new single "Mami Chula" and his new album "Utopia".
A series of interviews, concerts for the summer and the next school year are also planned.