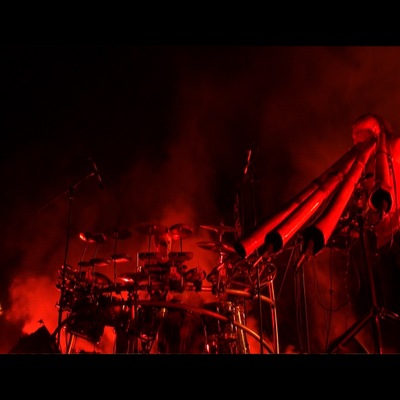 Described as;
‘High-tech didgeridoo
meets drum n bass’
This high energy performance group from Humpty Doo, Northern Territory, Australia,
have sold over 50 000 albums from the streets
& stage.
Making them one of the hottest independent, underground success stories to emerge from
the Top End of Australia.

‘Mark Hoffmann is an ambassador for multiculturalism in the Northern Territory.
He brings all colours together, feeling one vibration, sharing one red blood. ’
David Gulpilil,Ridjimiraril Dalaithngu

Registered since over 9 years
Last login on