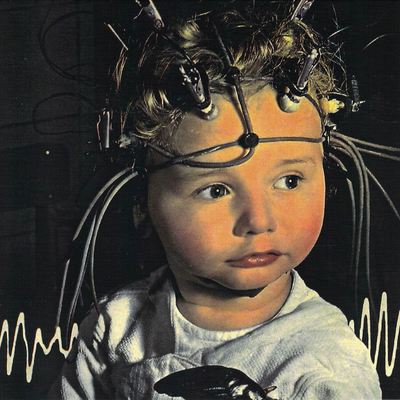 Plusieurs styles, plu..., Geneva – Former page of the group COOL COOL RAIN, recovered by its singer following the dissolution of the group. This duo was composed of a drummer as... Read Biography

Former page of the group COOL COOL RAIN, recovered by its singer following the dissolution of the group.
This duo was composed of a drummer as well as a guitarist-singer. Their repertoire was made up of typical covers, mainly from the catalog of the Who and the Ramones.

Created in 2007 from the ashes of the late Kate Maringo, these two survivors had brought together their common passions to mount a repertoire of the Who sometimes, a repertoire of the Ramones other times and, according to desire or necessity, an amalgam of these two styles for solid sets full of energy, good humor, casualness and especially not taken seriously.

These artists to whom Cool Cool Rain paid tribute remained unmatched in their hearts and the humble presentation of their songs they proposed, was not intended as a faithful mirror but an interpretation inherited from their personal luggage!

Before Cool Col Rain, there was Kate Maringo, a band with a Rock color tinged with Pop with Kinks, Stooges and a Blues background.

Kate Maringo came from the DutyFreaks, an uncompromising group with MC5, Stooges or even Flamin' Groovies scents.

But this is ancient history.

From now on, the only survivor devotes himself to the composition and records with different groups whose songs will be published as and when on this page.