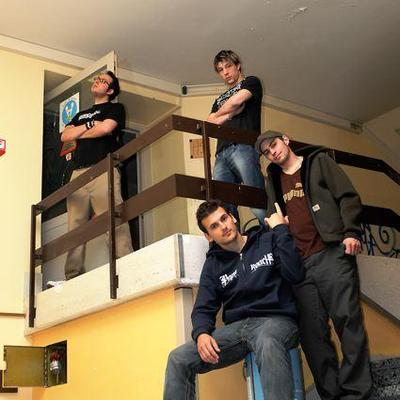 After couple of months of practice, they decided to share their music on stage starting on June 2006 with a good feedback.

During this year, they managed to play 2 more shows, including the known regional Parabôle Festival in Bôle (CH).

September 2006, Matt joind the band as a bassist (yeah, we didn't have one at the beginning!) and will bring a personal touch to the sound.

December 2006, the band is the guest of Y825 (CH), a unique experience to play with a professional band.

Endless define themselves as a Rock-Metal band.

Registered since over 13 years
Last login on 7 January 2015