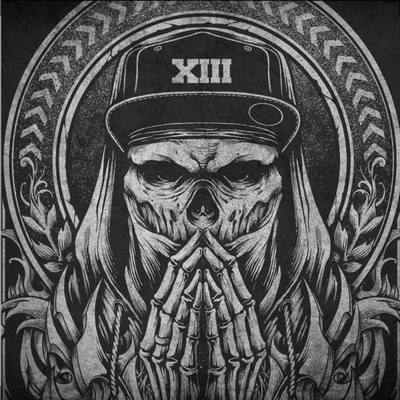 Metal/Punk, HXC (Hardcore), Vaud – 2013, in Lausanne, Switzerland, Facing the Enemy (FTE) was born due to a coincidental meeting between its members whilst attending a concert.... Read Biography

2013, in Lausanne, Switzerland, Facing the Enemy (FTE) was born due to a coincidental meeting between its members whilst attending a concert. Fuelled by the desire to create energetic and groovy music accompanied by powerful lyrics, Hardcore revealed itself to be an evident choice. Influenced by the likes of Onyx, Lionheart, Mobb Deep and Everybody Gets Hurt, for the first time, the band FTE finds itself on stage one month after its creation.
Since then, having performed on Swiss stages, as well as other European shows, FTE thrives off their close relationship with the crowd. With their strong will to take on any challenge, the band records their first EP released in April 2016. The band demonstrates diverse musical influences shown by the integration of Rap and Latin American sounds within sections of “Own The Pit” featuring the talents of Melech Chicago MC, as well as “We Don’t Give A Fuck”, an energetic track combining Hardcore with Flamenco.

Registered since over 2 years
Last login on 4 November 2020