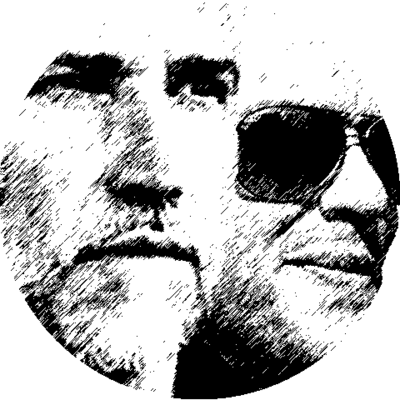 Electro Fusion, Brea..., Bern – Fade Away - Everything fades, but nothing shall remain unheard! The songs of Fade Away should wake up and encourage to take nothing as it is.... Read Biography

Fade Away - Everything fades, but nothing shall remain unheard!

The songs of Fade Away should wake up and encourage to take nothing as it is. Everything is changeable. Make the best of it and take fate into your own hands.

Fade Away is made up of two heads and two opposing genres: Urs Lippert, a stone sculptor by profession, formerly a lead singer in various rock bands on the road and Marc Rauber, professionally involved with bits and bytes, at home as a producer in electronic music.

Their shared passion for ice hockey also brought the two together musically in 2019. Soon the different music preferences merged into a new sound of their own.

In the beginning, Fade Away produced the songs in English, but soon they switched to German.

The song lyrics were born out of critical debates and discussions about everyday issues, but also about current global changes. Thinking, questioning and seeing things in a different light - many things can be expressed better in one's own language, as the duo found out.

The guys from Fade Away have set up their own studio in a former band room and produce their songs from A-Z themselves.