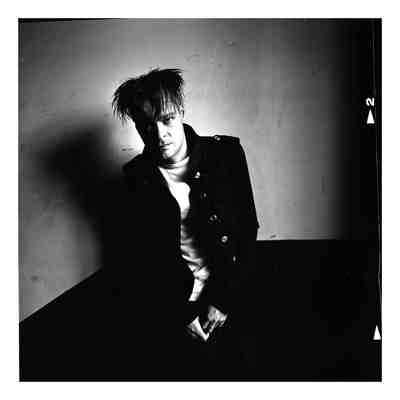 Pop, Bern – the result of a quest... or a quest itself... fakir explores music in the most d.i.y. way: a tiny studio, some vintage instruments and a few modern... Read Biography

the result of a quest... or a quest itself... fakir explores music in the most d.i.y. way: a tiny studio, some vintage instruments and a few modern machines, allowing a complete creative liberty, a voyage into fakir’s very own understanding of music.

not bound to any style, fashion or -ism, but definitely close to the darker side of pop, fakir, the latest project of thierry pache (guitar, bass, keyboards, programming and voice), creates little dream worlds in form of songs, whether they are heavily guitar-driven, refreshingly naive or dreamingly atmopheric.

after a first release in 2008 on matchbox recording’s “tour de force - volume one" (matchbox recordings/universal), fakir now releases a second song (“i don’t care”) on the third leg of the tour de force compilations. tony harris, who worked with bands such as rem or the sisters of mercy, mixed the track at new river recordings in london. "tour de force" is available for download worldwide (amazon, cdbaby, fnac, etc.).
in 2010, fakir released "dream" on the orkus compilation 58.

when thierry is not fakiring, he has an open relationship as guitarist and keyboarder with progressive electro band FAQ. he was a founding member of indie-new wave band predominant lunatics where he was songwriter, guitarist and lyricist. he toured in europe with both these bands (england, germany, belgium, spain, switzerland).

Registered since over 13 years
Last login on 26 February 2014