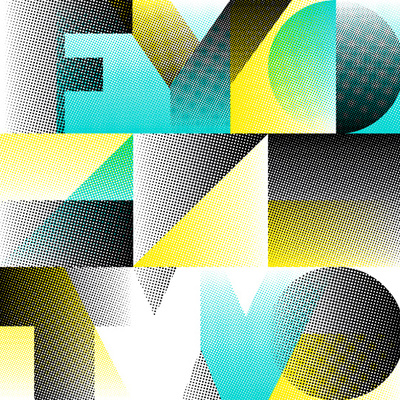 Electropop band Five Years Older writes simple songs about complex themes such as lost love, identity, family, the meaning of home and ageing. Songs are written in both English and French and are laden with heavily emotional subject matter. The music is driven by electronic rhythms, with soaring melodies, surprising harmonies, and catchy guitar and synth riffs which remain glued in the mind long after listening. Five Years Older writes songs from a perspective of distances, of interludes between lovers and lives, and the roads that lead from small towns to big cities, from foreign lands to the countries now called home. Most often compared to contemporaries like Lamb, The Knife, Hot Chip and MGMT, there is also a touch of a retrospective approach to the songwriting, hearkening back to major influences such as Talking Heads and The Cure.

Registered since about 14 years
Last login on 20 January 2019