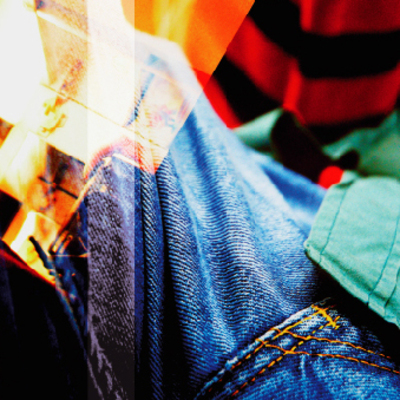 Rock, Basel-Stadt – THE ONLY ONE (CHLOROPHYLL FOR THE POSERLAND) ALIAS MULTIPLE PERSONALITY MEETING STEREOTYPES In 1983, a time when bad taste was considered good... Read Biography

In 1983, a time when bad taste was considered good form and Big Brother was gradually starting to rear its ugly head, a young, blunt revolutionary was born called Flow Rian Bürgichov.

Following several failed band projects between 1999 and 2005, Flow Rian initiated the Floraphon project in 2005 after he met Kaspar Izaak Maniacovic on a beach while he was on holiday in St. Gilles Croix de Vie.

In 2005/06, Flow Rian Bürgichov and Izaak Maniacovic jointly produced the first Floraphon album "Floskle(e)". In 2006, Carmen and Flow (as he is called by his closest friends) met in a dark, smoky bar at a pool table where she tripped Flow Rian up.

After a short but heated argument, they discovered that they both liked the same type of music and, just a few weeks later, they met up at Studio 51 in Basel for their first joint jam session.

On the search for a suitable rhythm guru, an advertisement on the Internet by David Silenzio caught Flow Rian’s eye, and the former is now Floraphon’s drummer.

In 2007, Flow Rian met the singer Sabrina Isabella, and the two really hit it off from the start. Just under a year later, they bumped into each other by chance in a bar and decided to make music together. A deep friendship developed, and Sabrina Isabella became the singer of Floraphon.

In 2008/09, Floraphon released their second album called "The Only One (Chlorophyll For The Poserland) alias Multiple Personality Meeting Stereotypes".

Flow Rian Bürgichov is also the bass player of the band Miller Kachine who released their first EP in 2009 called "Rock The Night – Roll The Day".

He is producing the solo project Sabrina Isabella and also occasionally writes songs with Jonathan Down.

Well, at the year 2011, since the new album "Seeds Of Change" is produced, finally a real band formed up around Flow Rian and he could finally piss off the woolgathering to "Multiple Personality Meeting Stereotypes". On the bass there is Adri el Marmy and on drums there is Dani el Zehn(tel)der Both are newcomers at Floraphon, but they're both getting a fresh breeze at Floraphon.