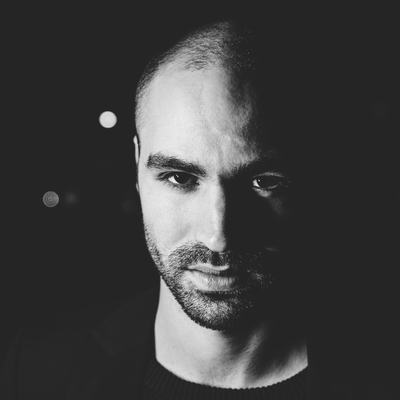 Jazz/hip-hop/prepared..., Fribourg – Florian Favre is a Swiss pianist-composer-poet. He proposes projects with variable geometries, from the piano solo to his Neology project in which... Read Biography

Florian Favre is a Swiss pianist-composer-poet. He proposes projects with variable geometries, from the piano solo to his Neology project in which he turns into a rapper-pianist, through more electros projects or his Jazz trio with whom he has already released 3 albums.
Alone or accompanied, the Swiss pianist doses his joy of experimentation in such a way that melody and groove take new directions without getting lost. He dances with youthful ease in his musically mature, daring, impetuous and exhilarating universe, and also revisits pop, folklore and classical music in order to sweep away the shackles in a refreshing way.

"… He has something really special that really blew us all away..."
Joshua Redman, April 2015

"...On the piano he reduces his playing to the essentials, then coaxes out of this minimalism sparkling musical panoramas of enchanted, grooving sound. One wants almost to call it dance music... With the apparently effortless mischievousness of a sorcerer's apprentice, he creates amazing sound effects, percussive patterns, and unheard melodies that awaken seemingly primitive, long-forgotten sound memories..."
Frank von Niederhäusern, Züritipp, April 2015