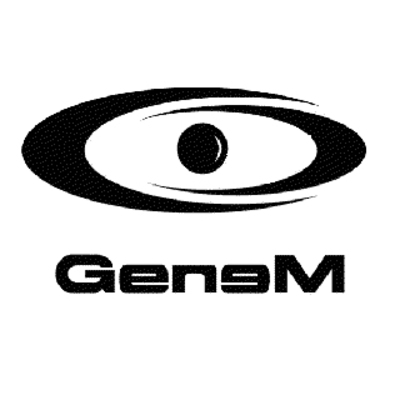 The name GeneM stands for Generation Mix, which is still true today:
Kafi, Reto and Mo unite two generations since the beginning.
Founded in 1999, GeneM released two albums between 1999 and 2005 (Fluid 2001, I've Seen 2005 zoom/ZYX) and played various concerts all over Switzerland.
The material for a third album, on the other hand, lay dormant after the band broke up until 2019, when the band decided to produce music together again.

Now GeneM are working on finishing the third album and fine-tuning the new live show.
A first taste of the new album is the EP Time, released on 21.06.2021.

Registered since about 16 years
Last login on 2 April 2022