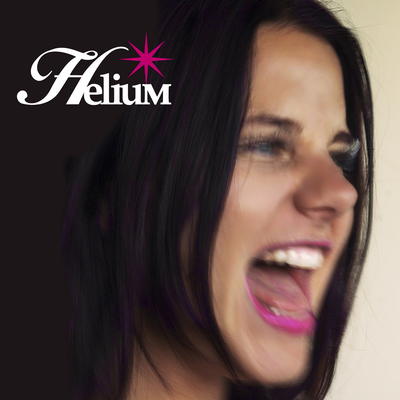 Funk, Vaud – NEW ALBUM OUT NOW ! After almost 20 years of living it up on stage, singing and composing with various bands and artists (Disfunktion, Professeur... Read Biography

After almost 20 years of living it up on stage, singing and composing with various bands and artists (Disfunktion, Professeur Wouassa, La Vie Secrète Des Plantes, …), Muriel Jeker decides to compose, on her own under the name « HeliuM ».

« Envy », her first EP is available since 2012, recorded on the magical location of Décal'Quai in Montreux, Switzerland. On tour with 11 live shows around the Swiss Romande starting now !!

A youthful charismatic creature… HeliuM makes an impression wherever she goes.
Generous, she owns the stage with an impetuous and solid yet sensitive personality - the public enchanted by her warm vocals, follows her gladly into her colorful universe she endlessly recreates.

Depending on her mood, she sings, plays the piano, picks up the furry purple strap to her guitar and strums, she also swings a magical tube or reveals the wonders of her thunder box laying out the foundations of her world. Powerful, delicate yet raw, the essence of her music is very much like the afro-american music from which is she most inspired.