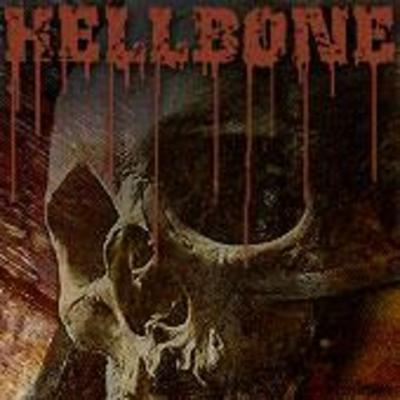 HELLBONE creates authentic dark industrial electronica and experimental noise. The mix of different influences like Skinny Puppy, Tool, Haus Arafna, NIN or Depeche Mode are the recipe of the Hellbone sound. The main difference to other bands is that there are vocals but no lyrics. The voice is used as an instrument to focus on the dull ambience and deathliness.

Our debut album POLLINCTOR was written and produced in 2008/2009 and is an independent underground release from Switzerland. We're confident that these two years of production have been worth it. The record contains 15 dark industrial tracks and is available through CDBaby.com, CeDe.ch and iTunes. Especially we want to thank TONONG for all the inputs, time and finally the awsome mix. And thanks to everyone who was involved and made this record as it became. We're looking forward to hearing your opinions and reading your reviews.

The HELLBONE project actually started at the end of 2006, but already rumored a few years before. Back in 1998 our musical knowledge started growing by producing triphop, breakbeat, drum'n'bass and other weird stuff. Our attention was also drawn to death metal and alternative rock. After playing in many metal/rock bands for a few years, we started to find our genre and create our own style.