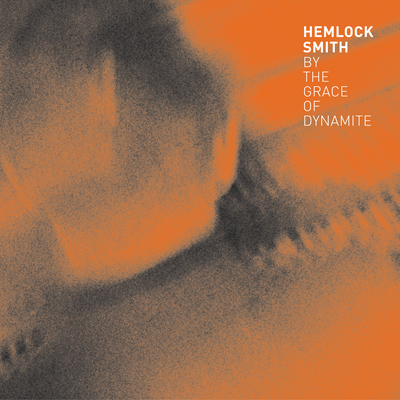 Hemlock Smith is the project of singer/songwriter Michael Frei, who is currently living in Lausanne, Switzerland. Somewhere between rock, folk, pop and jazz, he tells some dark tales, but with the distance of irony and the weary warmth of a man who has lived them. His soft voice is a song of night, sometimes just a murmur, a relic from a distant dream.

After a first record (A secret life, 2002) , which has gathered wide critical acclaim and has been distributed in Europe and South America, the long wait is now being justified by the arrival of the second album, « Umbrella Fitz & Gerald » (to be released in September, in Switzerland and Benelux), because it’s a small treasure box full of odd pop songs, a mixture between methodical construction and orchestrated hazard.

Recorded almost totally live by a quartet with a jazz and pop focus, several added elements (like a string quartet or a blues dobro) make this a very personal, diverse and original experience. The record has been mixed in Los Angeles (by Husky Höskulds, who has worked with Tom Waits, Norah Jones, Sheryl Crow, Aimee Mann, Elvis Costello, Solomon Burke, among others…) and masterised in Paris to guarantee optimal sound quality, dynamic and width.

In concert, Hemlock Smith is a quartet, also featuring Jacques Bevilacqua (guitar), Fabrizio Di Donato (keyboards, vocals) and Gérald Rochat (drums), and they always seem to manage a balance between subdued poetry and absolute rage. The music gains added strength through images from swiss creators and moviemakers that are projected simultaneously, creating a very particular universe.

Registered since about 16 years
Last login on 20 December 2016