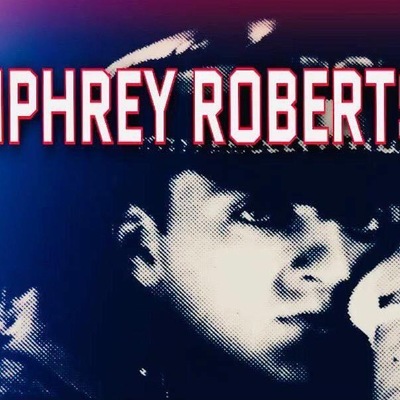 British born Humphrey Robertson’s musical career started in 1984 as a member the swiss Italo Disco group Fresh Color he was lead singer and co composer of the most of their successful hits, in the late 80ies Humphrey released two very successful solo singles Don’t Stop Loving Me and Love in Your Eyes after many other produced artists and working in studios in Milano, Hamburg, Munich he moved to his own Studio to create his musical projects and self produced projects like,
Daylight, Ciber People, Jo Fox, Hypnosis, Based On Bass, Futurespace, Hypsomatic, and his own solo career that has been recently 2020/21 reactivated with a brandnew single Love is danger and album Follow Your Heart, the second and third single from this album is Queen of the night and Please don't go both have been freshly remixed in his true 80s style, right now his latest single Touch of Summer is trending with over 600'000 plays on Spotify and being listed in more than 1990 playlists. All future and past productions are managed by his own company Humphrey Music, and still published by the legendary HYPERSOUND PRODUCTIONS Publishing
Now available the just released album essentials with all his hits from 1987- till today.