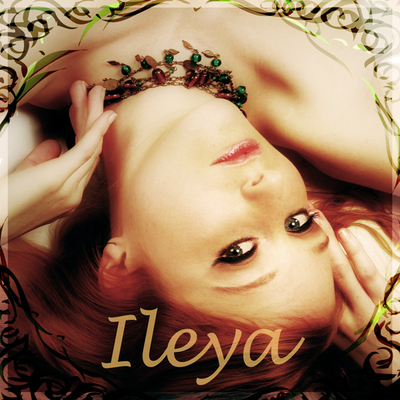 Pop, Luzern – Who is Ileya? Vanessa Durrer, also known as „Ileya“, was born and raised in Stans, 1988. At the moment she lives in Stansstad, is attending a... Read Biography

Who is Ileya?
Vanessa Durrer, also known as „Ileya“, was born and raised in Stans, 1988. At the moment she lives in Stansstad, is attending a teacher training college in Schwyz and will graduate in June.
Musical career
She discovered her passion for making music and singing when she was given the guitar of her sister at the age of fourteen. Since then she writes her own songs and gained experiences in several bands and choirs. Furthermore she took singing lessons in Goldau for a year.
2005 she played the lead in the play “Die Salzprinzessin” and a year after she got a main part in the play “Nellie goodbye” in Lucerne. In addition to the cooperation with HEARSTUFF she gives performances with songs of her own production.
What music means to her…
To make and hear music means for Vanessa to free one’s spirit, in good and bad times. If you want to dance the hole night or you are in tears, with music everything is better. In her leisure time and on the road she enjoys hearing the music of Emiliana Torrini, Air, Glen Hansard and many more.