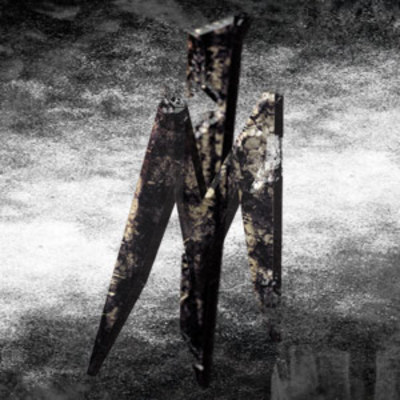 Rock, Luzern – IZAMANYA – “NEXT” 2017: IZM released their first official CD “Second Life”. Since then, the band has rocked numerous gigs in Switzerland and... Read Biography

2017: IZM released their first official CD “Second Life”.
Since then, the band has rocked numerous gigs in Switzerland and abroad.
Using «unplugged» showcases (instore, radio, clubs & festivals) and diggin’ their provocative furrow in the rock/metal music field.
2018: CD release «Pure & Naked» acoustic, live (includes the acoustic version of the song
“Back To Life” from the current album “NEXT”)
2019: Package tour through Switzerland – Under One Hat Tour #1/2019
2020/21: Back to the recording-studio working on
their new albums “NEXT” (release soon) and “SUCTION”

IZA LOOSLI – THE VOICE
The expressive female voice of lead singer Iza lend the IZM – sound its distinctive character.
She has already proven her musical qualities as a lead singer, songwriter and producer in different bands and Rock & Metal projects.

MANY MAURER – GUITARS / BASS
Many has been in the Swiss music scene for many years. He is a former member of the band KROKUS, and with its various projects, such as AIN’T DEAD YET, he is an experienced, acclaimed musician, as well as a producer, songwriter & engineer.

PETER HAAS – DRUMS (GUEST-APERANCE – SECOND LIFE / NEXT)
Peter was already playing with Many Maurer during the Krokus-era.
This collaboration never broke as a deep friendship developed.

Registered since over 5 years
Last login on 12 September 2022