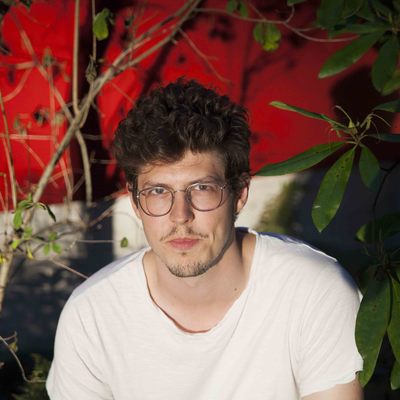 After the first single „Lights Out“, being a personal, introverted statement for tenderness, Ja Ja Dickicht now sets out to open up their broad musical play field with this proclaiming, most steamrolling and punchy downhill ride named „All This Smoke“.
Fitting the song title the music starts off with a synth- and drum focused spark ignition, that continuously builds up to a blazing bonfire, making the complex rhythmics sound astoundingly easy, like the vision of a light - yet destructive - dance of the flames evoked by the song`s lyrics.
„I was inspired by an article about book burnings, a highly symbolic act of hatred and fear, still occurring today in various parts of the world,“ says Pascal Schärli, the multi-instrumentalist and producer behind Ja Ja Dickicht. „I imagined how intense and scary a gigantic bonfire would look like, in which the whole pile of knowledge and cultural heritage burnt throughout the centuries was combined.“

In fact the whole song feels like a rhythmically flashing exclamation mark lamenting the disillusion over destructive and despotic behavior. But between the lines, in the chords and the soulfulness of the voice you`ll be made to hear isles of wish-believed tolerance and empathy, implying the hope that change is always a possibility.

Registered since over 3 years
Last login on 11 September 2019