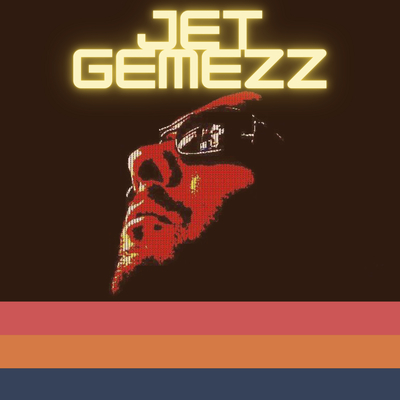 Costa R. Zbinden aka Jet, born in London GB, began producing experimental electronic music as Cylux in 2000 releasing his first album Ever Pregnant Minimalbeat. He soon performed as Slax with bass-heavy and minimally crispy tracks throughout Europe and Southeast Asian radio-stations and releasing another three albums between 2003 - 2007 named Superslax, The Beginning and Slaxalicious.

After several years of a music break, he rediscovered the Gemezz in himself again and released his new album "Toasted Mango Slice".

Jets philosophy is to plant trees under whose shade we not plan to sit!

Shout out to Jean-Claude Pache for the supportive tailwind throughout the past decades!