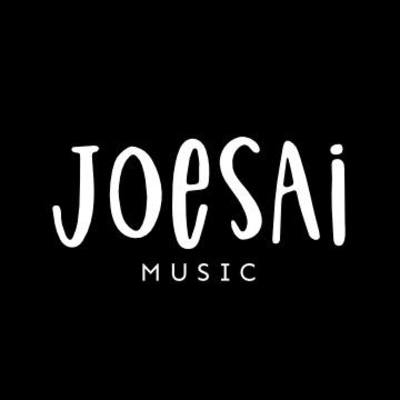 Reggae, Zürich – «A TEASPOON OF LOVE, A SOULFUL VOICE AND LOADS OF PASSION FOR REGGAE MUSIC» Joe's singing career started in his teens. On a mission to put some... Read Biography

«A TEASPOON OF LOVE, A SOULFUL VOICE AND LOADS OF PASSION FOR REGGAE MUSIC»

Joe's singing career started in his teens. On a mission to put some rice on the table by doing what he loved the most, he moved from Lombok to Bali. He earned his first few Rupiah guarding and parking bikes on the streets of the tourist hotspot, Kuta Bali.

It was 1997 when the little-known (now famous) Reggae Bar in Bali, «Apache Reggae Bar», opened its doors and let Joe try his luck on stage. Live on stage with his first band, «Rhythm Voice», Joe's captivating voice pulled in crowds night after night. Joe was covering classics from From UB40 to Big Mountain and, of course, Bob Marley - he always felt honored performing those songs. His love for Reggae's biggest icon was impossible to ignore. Inspired by Bob Marley, he began to write and compose music. His song «Once Upon a Time in Gili Trawangan» became a tourist anthem, and Joe gained worldwide fans.

Following the horrifying Bali bombing in 2002, Joe fled to Jakarta, where he gained notoriety and, over the years, played everywhere from small gigs in rundown bars to big stages, appeared on radio shows and TV, and inspired fans at music festivals before returning back to Lombok. Back to his roots, indeed.

Joe teamed up with another well-known venue, the legendary «Sama Sama Reggae Bar» in Gili Trawangan. Among the villagers, the island is filled with bicycles and cats, backpackers, scuba divers, and party and yoga lovers. There are light sandy beaches, sea turtles, and turquoise blue water. For Joe, it was a welcomed change from Jakarta's noisy and polluted streets. For the better part of a decade, Joe's voice was a staple on the beaches of Gili.

Almost 30 years after moving from Lombok to Bali, Joe started on to the next great adventure that took him to Europe. Settling in Zurich, Switzerland, JOESAi continues to write and perform music.

In 2021 he released his first self-produced album «Cerite Dengan Balé», followed by his new single called «No More». Have a listen and enjoy!

Registered since almost 4 years
Last login on 9 May 2022