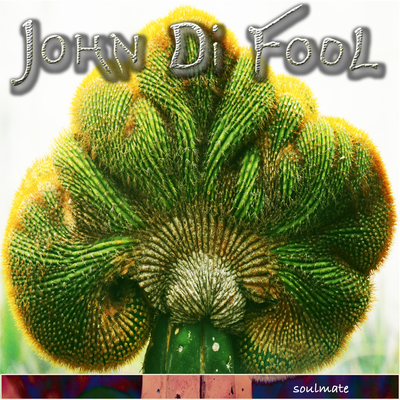 Rock, Zürich – Born in the early 70ies somewhere behind the iron courtain. As one of the earlier emigrants, he was lucky to grow up in switzerland and he was... Read Biography

Born in the early 70ies somewhere behind the iron courtain.
As one of the earlier emigrants, he was lucky to grow up in switzerland and he was always feeling a citizen of the big big world.
He was delighted singing and feeling the heart of the music as he was listen to the 8Track tapes in these damm stylish, british cars....

Few years later a six strings crossed his way.
He could not resist and the course was set.
After odyssey through life and the perception
of the rude behaviors human beeing are able to have, he decided to let these outer forces not become center of his thoughts, center of his life anymore

Catching up the songs flowing trough the universe has become the most popular occupation.
Beeing grateful to this gift, he uses every possible moment of his life to catch up these universal songs.
Try to understand, produce and give birth to these tunes.
Somehow a nerd in a few ways, certainly crossing the border of conventions....
His philosophic attitude wich life gave him for free, is the base of his connection with the universal power.
Inspired by a lot of cross culture, cross art, cross style, mostly cross thinking.

He loves all kind of music witch is made with love and respect, knowing that its a tribute to the universe.