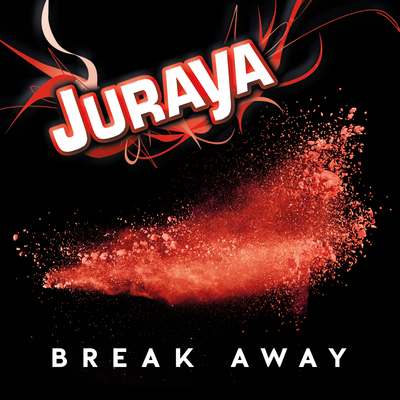 Rock, Bern – JURAYA: powerful rock with character. The Search Is Over (2014), the most recent album of this band from Berne in Switzerland, is a set of... Read Biography

JURAYA: powerful rock with character. The Search Is Over (2014), the most recent album of this band from Berne in Switzerland, is a set of top-drawer melodic songs.
It all goes back to the convincing success of the band’s debut album Open Secrets (2009). The track entitled “Dance” is still a regular feature of radio station play-lists.
A live JURAYA concert really is a special experience. The band loves to play in front of an audience, and fans are always treated to a moving, energy-charged performance. JURAYA has played as the supporting act of Rick Springfield, Paul Gilbert (Mr. Big), Michael Schenker (Scorpions, UFO), Saga, The Sweet, Uriah Heep, Krokus and many others.
The four members of the band have many years of studio and live experience between them, and manage to combine both timeless and current elements in their music.
Singer PETER URFER reaches out with his charismatic voice, as he brings a whole width of expression and authentic emotions to bear on his performance.
Guitarist GIAN CARLOS MONN’s playing gets right under your skin, with a feel for melodious solos that is both inspiring and touching.
The rhythm section, consisting of JÜRG BILL on bass and ADRIAN FORRER on drums, provides the powerful, driving backbeat that typically underlies the characteristic sound of JURAYA.
JURAYA looks forward to delighting fans both old and new, wherever it plays its next concert.

Registered since over 15 years
Last login on 15 February 2020