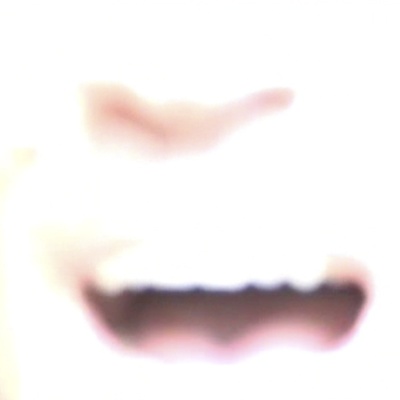 Singer Songwriter, Geneva – “What’s in a name?”asked Shakespeare’s Juliet. “Who am I?” inquires Sri Ramana Maharshi. Names… At birth, I was tagged as William Frederick... Read Biography

“What’s in a name?”asked Shakespeare’s Juliet.
“Who am I?” inquires Sri Ramana Maharshi.

Names…
At birth, I was tagged as William Frederick Pate. This was a bit long for everyone around me, so it became Billy, first of all, then some time later Bill, but as I didn’t like the economical implication of this name, I chose to be called Will (as in willpower), which for some became Willy - you know, to make me sound friendlier - then, finally, in order to satisfy international pronunciation needs, Sony CBS decided I best be called William Pitt.
Some of my Hindustani friends even call me Hari Om.
So there you go - who am I? And, I agree with Juliet :-)

To continue…
William PITT is the name that was given to what I consider as being one of many short-term “reincarnations” here on Earth. I have also been a dish-washer, waiter, maitre d’hotel and manager in diverse restaurants, a fresh fish delivery truck driver in Paris, a social worker in Geneva, a photo model all over the place, etc. The only “constant” identifying reference in this lifetime “of mine” has been MUSIC.

Registered since over 2 years
Last login on 4 September 2022