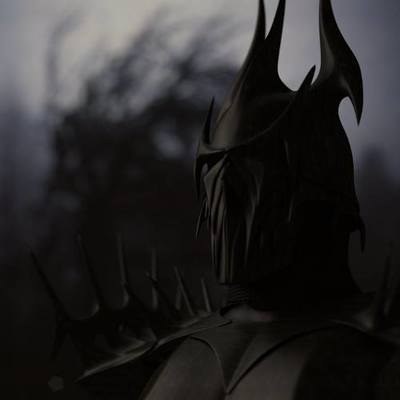 Symphonic Black Metal..., Zürich – Like the tombstones of a old abandoned Graveyard where the seasons take their course and everything is placid. Kaiser to is placid and... Read Biography

Like the tombstones of a old abandoned Graveyard where the seasons take their course and everything is placid. Kaiser to is placid and ancient.

There is a veil of obscurity behind which Kaiser is is perpetually hidden. Kaiser regards itself as belonging to the Black Metal genre but not entirely. Some of Kaisers music definitely falls in to the category of Symphonic Black Metal but Kaisers involvement in Black Metal goes beyond Music. It is the Black Metal culture. The obscurity abstinence from commercialism and general mystery surrounding Kaiser which makes Kaiser Black Metal. Kaiser applies these fundamental Black Metal principles throughout hes creations. Musically Kaiser is just as much a Doom Metal or a Gothic Metal Band as a Black metal Band. Kaiser does not just express aggression but also nostalgia sadness and despair. Themes that have their place in Black Metal but are perhaps even more at home in Gothic and Doom Metal. It is not just by mood in which Kaiser crosses over to the Gothic and Doom genres it is also musically. Kaiser is slow and about half of kaisers music sounds more Gothic and Doom than black metal.

Kaiser is a opinionated Band that uses its music as well as its Web presence to voice opinions. This is not at all uncommon in Black Metal circles and Kaiser is no exception. Kaiser tends to focus mainly on anti commercialism anti industrialism. Kaiser lyrics often contain fantasy themes including daemons paganism and pagan related themes. Kaisers mystical themes are often metaphors for far more serious messages.