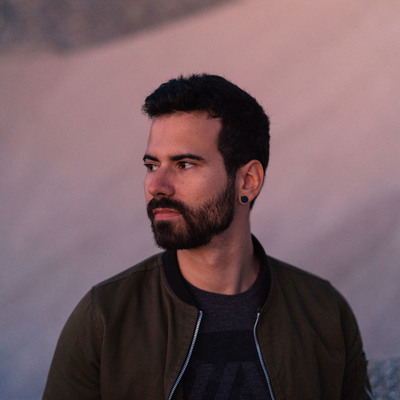 KAY JAM is a personal project by Julien Cambarau. Between rock, pop, folk, blues and electro, the daring multi-instrumentalist deploys an abundant and fascinating universe, relying on his qualities as author, composer, performer and producer. As a true craftsman of sound and meaning, he seeks out and works on musical textures where warm power and contained anger go hand in hand with an astonishing capacity to produce pieces that are both varied and coherent. This know-how bears witness to a great sensitive and technical knowledge of music, which he studied at the HEMU in Lausanne. If the only rule is not to settle on one, the adventurous musician explores styles without ever losing his way and cultivates a precious art: composing with music in its plural form, to shape a singular artistic identity over the years. Borders are only lines to be crossed and KAY JAM proves it once again with Queen of Spades, a striking track that will appear on a new EP that will be released on May 20th.