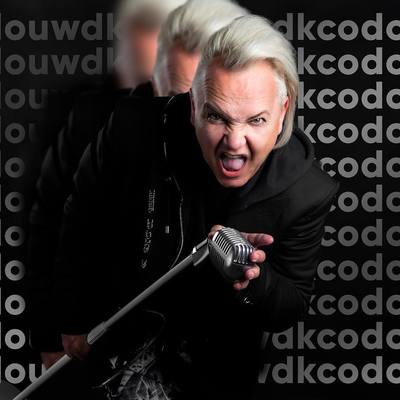 KC O`Douwd is a German singer-songwriter, composer and producer based in
Switzerland. From sassy club anthem ‘B*tch’ (2016) to heartfelt new single ‘Private Dancer’
(2020), KC is known for his versatile and eclectic style that slides between a variety of
genres including pop, soul, funk, dance and house.

Having performed around Europe, America and Africa, KC is no stranger to the stage.
The artist grew up in a musical family where his grandmother, a renowned music teacher,
taught him how to play the piano at aged six, and his aunt – a successful soprano – helped
him land his first stage experience. KC has been dazzling global audiences ever since.
KC’s artistic talent showed up early, manifesting itself in music, designing clothes, and
taking pictures. He began classical vocal training in his late teens, with an intensive and
formative five-year apprenticeship. From then, his creative career blossomed. He began
producing – including the 2-hour show ‘Electricity’ (1998) with Terrel Woodbury and Guido
Bernard which ran for over three years, ’Black and White’ (2000-2006) which toured
around Europe and led to guest appearances on Potsdamer Platz, radio and TV.
In 2006, after separating from ‘Black and White’, KC began nurturing his solo career. He
produced original songs in German and English, composed for other artists and directed
video productions. In 2016, he performed ‘Soulmates’ live – a collection of songs he wrote
and composed along with piano accompaniment. In 2018, KC incepted “The Vision Tour”
with young Swiss musicians – a stage show that showcased original and cover songs.
These tracks were recorded at Switzerland’s renowned Power Play Studios, known for
working with artists like Lady Gaga, Lenny Kravitz and Prince.

Influenced by iconic artists like David Bowie, Eurythmics, Mick Hucknall, Culture Club and
Tina Turner – as well as contemporary peers and friends such as Clean Bandit, Alvaro
Soler, Kunz, Conchita Wurst and Boy George – the singer-songwriter says that music is his
entire life: “I wake up and I have music in me.”
Keep an eye out for KC O’Douwd’s next release. Follow the pop artist for updates.