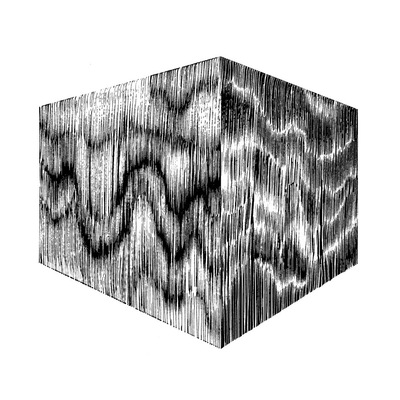 Rock, Neuchâtel – Abrasive, contemplative and radical, the music of Killbody Tuning is a world of instrumental soundscapes shaped by ambient, rock and metal. Since... Read Biography

Abrasive, contemplative and radical, the music of Killbody Tuning is a world of instrumental soundscapes shaped by ambient, rock and metal.
Since taking off in 2005, the Swiss band has always tried to depart from the conventional forms of rock. After their warmly received debut album "The French Hunter" (2008), Killbody Tuning delved into different artistic projects. In 2009, the band arranged some songs by Philippe Léotard for the play "Clinique de la Raison Close", produced by the Swiss theatre company Passaparola. Played live by the band during the performances, these remarkably modern versions of the songs gave Philippe Léotard’s lyrics a more straightforward and atmospheric dimension.
One year after this first successful experience, Killbody Tuning wrote the score for “Dernière Chasse”, a short film written and directed by the young Swiss filmmaker Julien Humbert-Droz. In order to develop this new project in an innovative way, the band composed new instrumental pieces out of the movie soundtrack. This creative process gave birth to the band’s third record, "47°0'40.00"N/6°42'20.00"E", which received positive and enthusiastic reviews throughout Europe.
After touring Switzerland and France in 2011 and 2012, Killbody Tuning spent a whole year writing and rearranging new pieces under the careful guidance of Julien Fehlmann (Studio Mécanique). Recorded live and mixed by Julien Felhmann, "Hello! Welcome, so far..." (2014) expresses the intensity and powerful emotions of the music of the band at its best. This new album will be released on 24 October 2014 on Hummus Records (Coilguns, The Fawn, Louis Jucker, Red Kunz, ...) and will be followed by an extended tour next year.