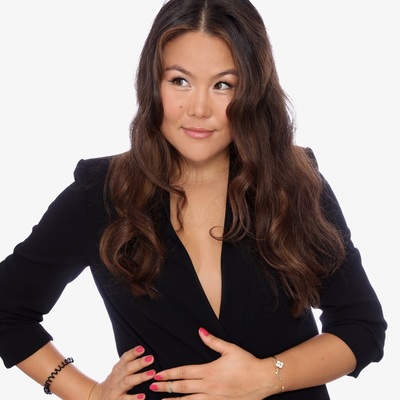 Pop, Zürich – They say that true happiness is achieved through being in a state of fulfillment. For artist, songwriter, and pianist Kimmy Kim, music affords her... Read Biography

They say that true happiness is achieved through being in a state of fulfillment. For artist, songwriter, and pianist Kimmy Kim, music affords her a freedom to express and is what she describes as a mesmerizing escape from the everyday thoughts and worries we endure in this crazy and sometimes confusing modern world.

Originating in Germany, and based in Zurich, Switzerland, Kimmy's initiation into music revolved heavily around the sounds of a classical piano. Having initially begun to play as more of an obligation than as a pursuit of a lifelong dream, the 88 ivories eventually became a mainstay in her life whilst offering Kimmy Kim an outlet to express herself.

Not professing to one particular genre, her array of music fits into two categories, what she refers to as either a "modern" or "private" collection. The first runs the gamut of modern pop, while the latter explores a more alternative and darker sound with partial Blues and Jazz influences. Above all, she often finds herself gravitating towards the exploration of love and self-reflection as central themes within her music.

On the 10th of December, 2021, she will be releasing the first song of her Private Collection, called Beautiful Sin. It will be completely different from what you've heard so far. It is written for motion pictures and highly inspired by her favourite TV Show the Peaky Blinders. Stay tuned!

Registered since about 2 months
Last login on 21 January 2022