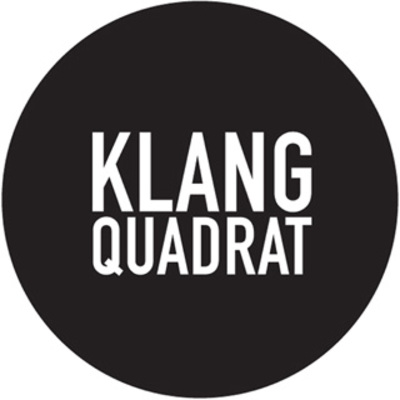 KLANGQUADRAT – ROAMING
The music on this first Klangquadrat album is a kind of musical diary. Collected emotions and thoughts that some would seek to capture in words have inspired the leader of the band, Cédric Gschwind, to write the pieces. Each composition has its own character and feel. Nevertheless, all the pieces are strongly connected as each tells its own part of the same tale: gathering new experiences – desired or not, meeting different people, moving into unknown directions – roaming.
The band had their first concerts in spring 2008. Ever since then they worked constantly on developing a unique band sound and a colourful repertoire. Describing the sound that has grown out of this in one or two words is hard, but the style is probably best called contemporary jazz. The spectrum of the tunes goes from balladesque to groovy, from straight 4/4 swing to odd meters all spiced up with fresh improvised parts. That offers plenty of things to listen to and to discover for everyone – the jazz lover and the newbie as well as all other open-minded listeners.

“On my first listening to Klangquadrat I was overwhelmed by the commitment these four young musicians have at creating a band sound. It is the elements of creative interplay and engineered complexity that develop a foundation here, one that you would usually associate with more mature players. Whether in the supportive role or in the limelight, each individual forge their own musical
identity and integrate this in a communal sound (aptly suggested in the band name: “Klang” meaning “sound” in German and “Quadrat” indicating 4 points of reference). I look forward to the development and further exploration of this group, roaming jazz horizons with a burning example for the young generations to come.”
Adrian Mears

“Fresh, ambitious, powerful, dedicated to music – that’s what Klangquadrat is – Go and listen! You’ll feel and hear it !”
Klaus Dickbauer

Registered since over 13 years
Last login on 18 November 2012