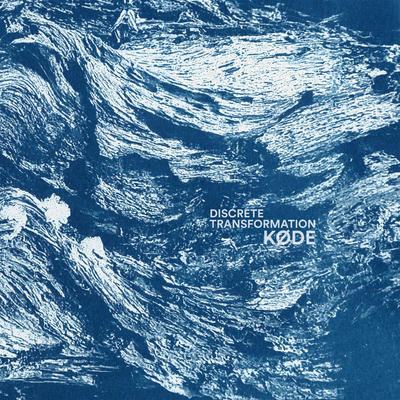 powerwave noisecore, Vaud – KØDE opens its mouth and spits fire directly from the guts, sometimes this fire is sweet and sometimes it’s wild. The most important thing being to... Read Biography

KØDE opens its mouth and spits fire directly from the guts, sometimes this fire is sweet and sometimes it’s wild. The most important thing being to make you understand one single message: be free.
As a preview of a new album to come, the project founded by Saskia (guitar – vocals) had already produced a mystical 4 tracks EP, « Random Zero », released in September 2017 on Cold Smoke Records. With the addition of Danaé (bass), Sylvain (drums) and Adam (guitar – synths), the group decided to make the volume speak louder. The EP was sparse, naked, minimalist; the album is solid, built, alive; icy and boiling all at the same time.
The marriage of ice and fire is immediately understood as we enter the first notes of « Heloise », the album’s opening title, which is provocatively inviting you to lie in bed in order to send you to the 7th heaven. As a strong and flawless entity, KØDE builds each song with all the vibrations that it inhabits, bringing notes of sweetness on deliberately dug cracks. It results in 10 heartbreaking titles that create gluttonous cravings to come back to them, again and again.
All the fiery energy of the band is revealed on stage, with a soft and lively fire burning in a paradox of tender violence. At first restrained, we just wait for it to explode, and when it finally comes, the thwack is relentless.
Releases:
1.9.17: Five Billion Years (Single)
15.9.17: Random Zero EP
12.09.2019: Heloise (Single)
18.10.2019: Discrete Transformation (LP)

Registered since about 3 years
Last login on 22 September 2020