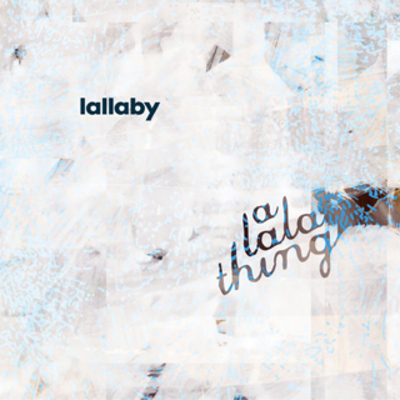 Pop, Basel-Stadt – Before Lallaby released their EP ‚Fairy Lines’ in 2009 the four years earlier founded Basel-based band was at best known to scenester. That was the... Read Biography

Before Lallaby released their EP ‚Fairy Lines’ in 2009 the four years earlier founded Basel-based band was at best known to scenester. That was the lucky moment when producers Thomas Rechberger and Philppe Laffer took successfully care of the quartet with its singer Chantal Krebs. Mainly the songs ‘Synesthesia’ and ‘Numbers Like Promises’ were convincing thanks to the great voice of singer Chantal Krebs and the insistent but decent play of the band.

After having the premiere of ‚Numbers Like Promises’ in the appreciated radio show Sounds! Lallaby jumped immediately over to the French part of Switzerland with the song ‘Synesthesia’. Radio Couleur 3 played it on rotation. Further on Lallaby with ‘Synesthesia’ made it on the compilation ‘Les Belles Suisses’ together with well know female Swiss artists like Sophie Hunger, Heidi Happy or Anna Aaron.

Two years after these first successes Lallaby with their debut ‘A Lala Thing’ proves that the band maturates constantly and the quartet is able to attest it. Their debut ‚A Lala Thing’ is filled with confidence, attracts with great compositions, some astonishment and a couple of specific excursions to adjoining genres. The debut again was realized by producers Thomas Rechberger and Philippe Laffer, whose sound impression perfectly fits the band’s intentions.