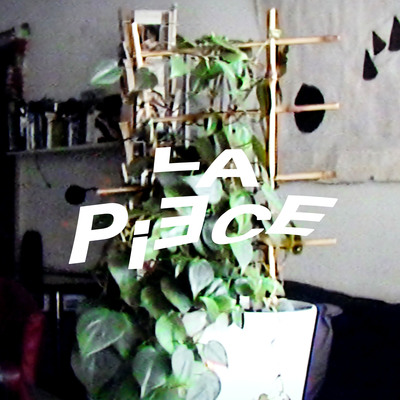 La Pièce is a Carougeois who makes music for sunny afternoons and smoky cellars. He creates his beats with cheap drum machines, field recordings and extracts of his many collaborations and jams with other musicians. He has played a number of times at the Swiss experimental electronic festival Les Digitales: as a solo artist in Lausanne, with his band SYD in Neuchâtel in 2014, and finally in Zurich the following year.
His music is expressed through a number of collaborations, he plays with Y/M as Mokship, is part of the SYD trio, and has worked with Gaspard Sommer to create the splendid “Looping” project. The liveliness of the collaborative effort brings colour and life to his productions, avoiding the slight coldness true to a lot of electronic music.