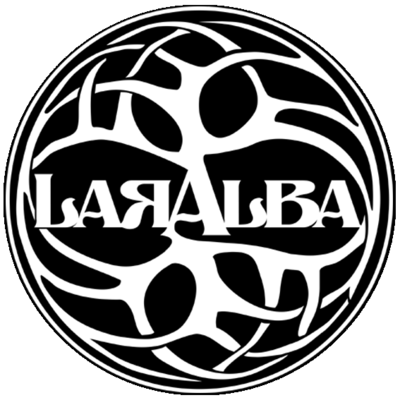 Irish folk - pop-folk , Ticino – LARALBA is a sound journey between traditional Irish, Celtic and original songs. All arrangements are designed in an electro-acoustic and modern... Read Biography

LARALBA is a sound journey between traditional Irish, Celtic and original songs. All arrangements are designed in an electro-acoustic and modern key with an eye for tradition. The band is based in the south part of Switzerland and regularly performs in venues and events in Switzerland and Italy.
In 2017 comes the first album "Laralba" which contains traditional Irish songs, some covers and an original song sung in Italian.
The 13th August 2019 during the Locarno Film Festival they have officially presented 2 singles of the second album, which is currently on recording.
In September 2019 they played twice at the prestigious Irish Openair Toggenburg, performing in front of thousands of enthusiastic spectators.
In 2021 they collaborated on the project "MusiCanTI-FesTIValle - musicisti ticinesi si aiutano vol. 2", a CD compilation by various artists from Ticino that also contains the unpublished "Torniamo a cantare - Music is the answer" a song composed and recorded with Marco Zappa & friends. CD's are on sale during concerts and can also be ordered by email: info@laralba.ch or by phone +41 (0)79 621 31 82.
Lineup:
LARA LANZI (voice & violin)
BORIS MARTINETTI (acoustic guitar)
SIMONE VARAMO (keyboards)
PAUL ROBERTSON (bass)
MATTEO PIAZZA (drums)

Registered since over 4 years
Last login on 8 August 2022