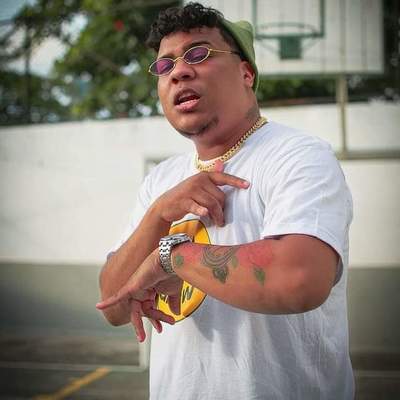 World, Latin, Vaud – - Larry Visae - 'Larry Only Larry Visae, better known in the industry as Larry Only, is 26 years old and hails from Venezuela, specifically the... Read Biography

- Larry Visae - 'Larry Only
Larry Visae, better known in the industry as Larry Only, is 26 years old and hails from Venezuela, specifically the State of Miranda. Music knocked on the doors of his life when he was just 10 years old. Together with friends with whom he used to attend the church his parents attended, the artist says, he started making music and since then he has dedicated himself to nurturing his love for the art through compositions and interpretations. "I dedicated myself to writing lines. As relevant events were happening in my life new songs were being born," recalls Larry. In 2017 he left his country with the conviction and dream of knocking doors abroad and give a new level to his career. Thus he began to compose and produce for other artists, to position his name in the medium and to grow professionally and personally to be ready for the successes that with dedication, discipline and love for art he hopes to achieve. He has already published two of his own songs -Otra noche and Cuarentena- and currently resides in the city of Bucaramanga. It was in this Colombian city where, together with his work team, two Colombian artists and one more from Venezuela, he created this song that they hope will reach the hearts of the whole world so that they can enjoy and dance to each chord, just as they have done.