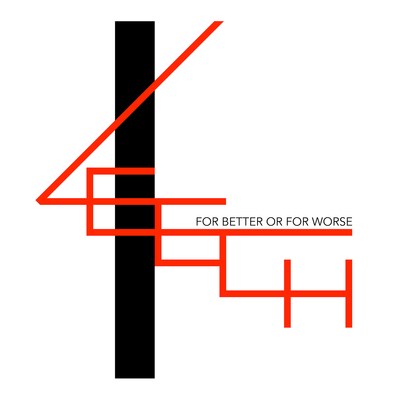 Leech was founded 1995 by Marcel Meyer (guitar, piano), Urs Meyer (guitar, piano) and Serge Olar (drums). Since then the band was concentrating on experimental instrumental music. Rhythmic structures are built and connected with floating melodies. Everything melts into an epic sound landscape where time no longer matters.
A year after the foundation they released their first album "Instarmental". Moren than 50 concerts in Switzerland and Germany meet with broad resonance. At the same time, the band is working on their second album "Soundtrack to an Individual Emotion Picture Mindmovie", which was released in 1998. Again followed by numerous concerts in Switzerland and neighboring countries.
Just two years later in 2000, they have released their third studio album "Zerotonine Days". This album is exceptional to find a piece with vocals. This is followed by two years of heavy experimenting, resulting in several projects with guest musicians from different musical genres. These projects will be presented live, but not recorded on tape. Out of this phase, the members of the band develop in different directions and therefore decide to stop Leech.
In summer of 2006 the three band members got back together and Leech was launched again. The band carried on where they had stopped five years before. Two new members joined the band, Tobias Schläfli (synthesizer) and David Hofmann (bass).
In October 2007 Leech release their new album "The Stolen View" and presented it with countless concerts throughout Switzerland. In spring 2008 Leech was signed by German Label Viva Hate Records and the records was released in Germany and other European countries. In September 2008 they released a Split EP with German instrumental band Long Distance Calling followed by a tour through Austria, Germany and Switzerland.
In spring 2011 the band went back into the studio to record their upcoming album "If we get there one day, would you please open the gates?" which will be released in March 2012. It will feature 10 new tracks:
"We look forward to the feeling of standing in the sand and watch the tide slowly approaching again..."