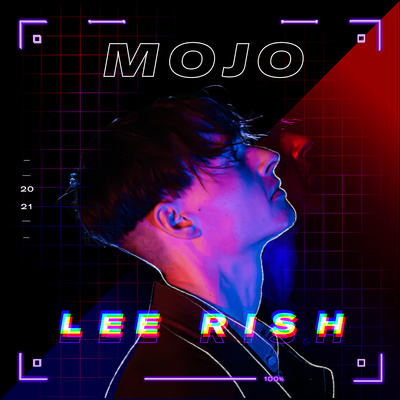 FUSION, Vaud – Multifaceted musician, singer, instrumentalist, composer, and producer, Lee Rish was born in Morges, Switzerland in 1996 and is originally from... Read Biography

Multifaceted musician, singer, instrumentalist, composer, and producer, Lee
Rish was born in Morges, Switzerland in 1996 and is originally from Rolle. At the
age of 14 he discovered guitar playing thanks to one of his Irish cousins, and his
style was initially strongly influenced by Jimi Hendrix, Blues, and Grunge styles.
Having always loved Hip-Hop, Lee then decided to start producing and writing
rap, and he recorded his first song in his parent’s attic under a label formed with
“L’individu” called Distillery Production. Between his 16th to his 21st birthday, Lee
didn’t touch an instrument, until one day a guitar stared at him until he gave in to
its temptation. Since then, his passion has been overflowing and he is constantly

looking for elements of melody, Groove, and Flow.

When he became sick in 2018, he decided to devote his life to music, and this
allowed him to heal and to come back even stronger. His style is an unconventional
and constantly evolving mix of genres, and in 2020 he became friends with Neib
Ouakel and the duo started to release one song per week on Youtube. Later he
met two sound engineers: Guillaume Chatenoud and Léo Zrehen, and this was the
start of a great collaboration. Together they mixed and mastered Lee Rish’s first
EP: “MOJO” released on January 24, 2021 at 00 : 00 on all listening platforms.

The sequel is only sound of the future.

One thing is certain, Lee Rish will continue to share his vibes!