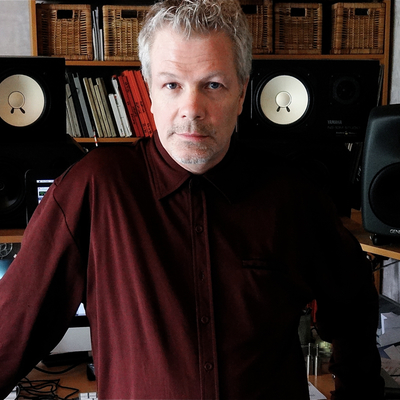 Dany Lerouge - 1982. Dance Music Mixing Pioneer in Switzerland, started Couleur Platine Radio show on Couleur 3, the 3rd largest Radio Channel in the french part of Switzerland. It was between 1987 and 1995 alongside with Mr.Mike, Dr. Bill, Dr. Silk, Baby Chris, Big Charly, Just One and Djaimin, where Dany Lerouge influenced an entire generation with this fascinating new style of music, not even to mention inventing the very first acid jazz and house music events in Switzerland during that time at all.

Dany Lerouge - 2011. Producer/Remixer and Co-Producer of The Problemkiddz - is back with hot and funky stuff - don't miss it!

Registered since over 14 years
Last login on 3 October 2021