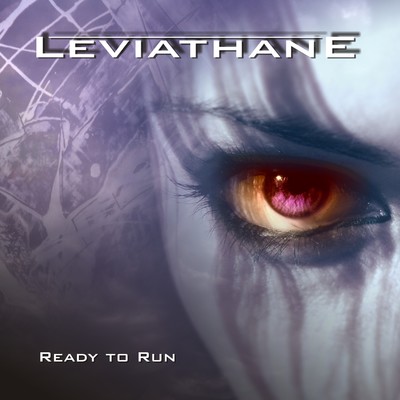 Swiss Power and Gothi..., Basel-Landschaft – Apart from the bassist, we all played first in a school band in Reigoldswil (CH). In December 1999, when we had left school and got bored of... Read Biography

Apart from the bassist, we all played first in a school band in Reigoldswil (CH).
In December 1999, when we had left school and got bored of playing oldies and evergreens, David (d) and Sven (g), who were already heavily contaminated by a heavy metal virus, decided to form their own band. Simon (k) was all for it, too, because he had already written some songs that suited well to hard'n heavy.
After some financial problems were solved, we started to build our own PA.
In January 2000 we could start with our own boxes and sound mixer, and Sven had also found a good place for rehearsals. Our first official rehearsal started on April 12, when we already recorded our first three songs. As we were looking for a good voice, we asked Melanie (v), if she liked to come and try whether her voice would blend in with our music. The combination of our music and her voice got better and better so that we had more and more fun with metal. We soon planned our first gig, which we played as "Dragonlord".
We developed our own, unmistakable style, based an interesting mixture of different metal elements. We continually wrote new songs and gradually we had a good set together, but we were still looking around for a bass. Hunter
(b) proposed to help us out for the next few gigs, but he blended so well with the band, and we saw that he really had so much fun playing with us, that we decided to have him as a definite member in our band.
After a longer rehearsal period we recorded our first CD, which we published under the name LEVIATHANE. We could now also give concerts on a larger scale, which gave our band even more motivation. A further step ahead was when OTR-productions contacted us after they had come across one of our samplers.
We have now signed a contract with them and they have become our managers.
We have recorded a whole album now, and we have still been writing and trying out new material since. The new album called “mistery” and was released in June 2006. During these sessions we changed our drummer, after David has left the Band because he had not enough time for Leviathane. New on board is Thomas (d). Preparations for our next session at the studio are in full swing. We are really looking forward to publishing this new material and organising new gigs that will animate us to further musical exploits.