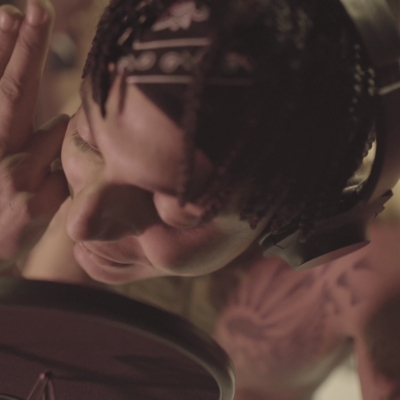 Lil Don Young Boss, 22, is a rapper born in Memphis, Tennessee – USA.
Raised very close to Memphis in the small city of Southaven, MS. His life started off very okay and quickly descended going from the suburubs...to not the suburbs....
Before the age of 11, he makes up his first rhymes and discovers his talent for freestyling, a way to express himself and escape from everyday life.
In 2018, he crossed the Atlantic Ocean to join his soulmate and settled in Neuchâtel - Switzerland.
Lil Don Young Boss is set on his goal to take over Europe and the United States with music that can change the game.