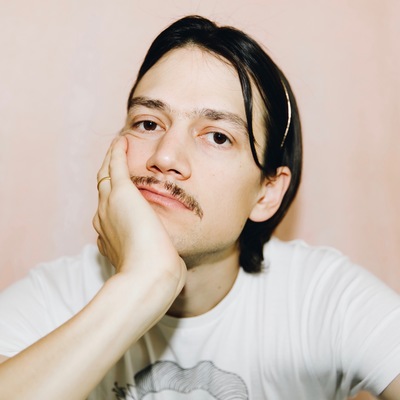 Cloud Folk is the third album by Long Tall Jefferson. Setting a fantasy genre as focal point for the search to renew his folk sound, Cloud Folk became dazzling and deliberately vague, an album for the now with elements of trap, cloud rap, chillwave. Glittering synths, commanding beats, envelope rides, autotune, strings and strums, unexpected reverberation chambers, pads and leads and sine waves – none of this mere ornament. All is music, all is Cloud Folk.

Hitting the road with his first two albums I Want My Honey Back (2016) and Lucky Guy (2018), Long Tall Jefferson has played over 300 shows across Europe including festival highlights such as The Great Escape (UK), Eurosonic (NL), Waves Vienna (AT) or Zurich Openair (CH). A steady presence in his native country Switzerland, he played bills with the likes of Big Thief, Haley Heynderickx or Noah Gundersen. In 2017 he won a Swiss Live Talent Award as Best Emerging Artist.

Registered since over 5 years
Last login on 16 December 2020