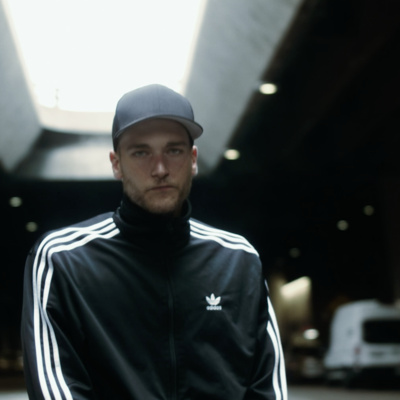 Hip Hop, Zürich – Ryan Welte a.k.a. Ryan Cali is a Rapper/Songwriter born on July 22nd 1991, in Zürich, Switzerland. Coming from a bilingual family, with his mother... Read Biography

Ryan Welte a.k.a. Ryan Cali is a Rapper/Songwriter born on July 22nd 1991, in Zürich, Switzerland. Coming from a bilingual family, with his mother coming from San Diego, California, and his father being a Swiss, he was brought up with two languages, English and Swiss German.

At the age of 10 he got very influenced by Eminem’s music and started to listen to rap more and more. So Ryan picked up the pen and started to write his own lyrics. He received lots of advice and experience from his two mentors, Simon Kappeler and Claudio Müller. They had a small label named DP-Records and they gave Ryan the opportunity to record in a professional studio. Performing at school events and at parties, Ryan got a lot of attention and gained more and more experience.

At the age of 18 Ryan started to build his own studio. Unfortunately, DP-Records came to a point where everyone went their separate ways and they started to split up. Ryan kept on following his dream on his own and continued making music.

In 2018 Ryan realized that Switzerland wasn’t really the place for him to create music. He decided to move to California to pursue his passion. He is currently working on his first album and is planning to release it in 2020.