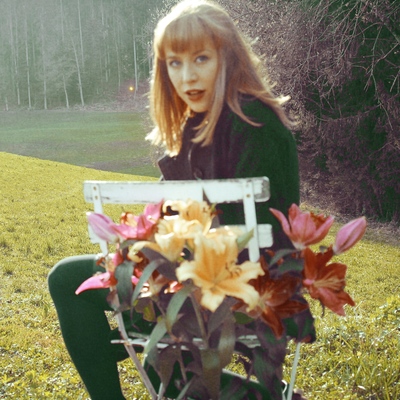 „Only Time can bring the end and only time can make you begin,“ sings Lou Ees while her electric guitar is drifting away into a lonely ocean of echoes. Supported by her bandmate Skiba Shapiro (Hopes & Venom) she`s playing alternative soul dream pop. But who cares about genres anyway these days – the fact that Lou Ees draws her inspirations on all sorts of artistic corners, makes her one of the most impressive singers in her homeland, eastern Switzerland.
Until the end of 2015 and with her former band Loreley&Me, Lou Ees had been playing in various locations in Switzerland for more than three years. Since the beginning of 2016 she has been playing live concerts with Skiba. Meanwhile they`re also supported by drums.

Registered since over 4 years
Last login on 20 April 2017