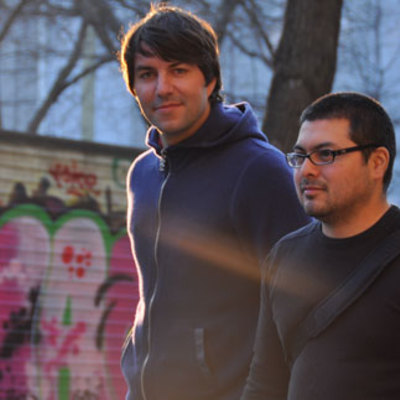 Bellegarde, the first title of the album "Ghiffa" to come, was broadcasted on Swiss national radio Couleur 3 several times a day in August and September 2007 and chosen as the title-dedication of its sites Mx3 and MySpace. The group was also a Swiss finalist in the 2008 band contest for the Eurockéennes Belfort music festival. It was chosen to appear on a compilation of the CMA foundation/ Swiss Music Export. Creating a buzz in the region, the group headlined the Republican Tribune de Bellegarde for his eponymous song.

As active in Switzerland as in France, the band performed in Paris at the Flèche d’or, New Casino, La Place Verte and Pop'in. In addition, the song "On the Road" was broacasted in November 2006 on the network of independent radio station Férarock via Graf'hit.

Thus the support of Couleur 3 and the good public response are very positive first steps for the visibility of Lucky Joy on the Swiss and French music scene, suggesting the best for the album "Ghiffa".

Registered since over 14 years
Last login on 20 December 2009