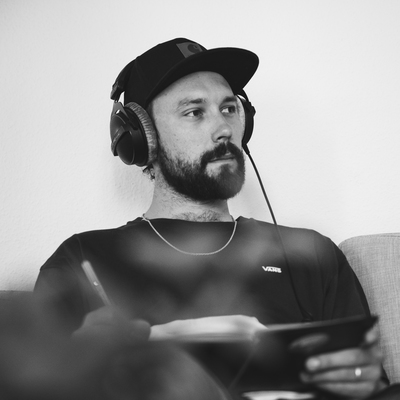 Luc Le Luc - a life inspired and independent music producer, living in Bern, Switzerland. His music is strongly influenced by the late 80s and the 90s. Impact on his productions have definitely genres like: Jazz Vibes, Funk & Soul Classics, Hip Le Hop, Le Rap, Global Groove, Le House - however, his pieces can not be classified themselves. He himself describes his youth as Hip Hop fanatic - in the constant urge to create music himself. Searching for samples, or learning to play instruments by himself, let his music become his own

He is currently working on his debut album "Segments" that will soon be available digitally and in limited edition on vinyl. The release date will be announced soon.
Colaborations: Birdchords
Cooperation: Reom, Nd Light

Registered since over 1 year
Last login on 4 August 2022