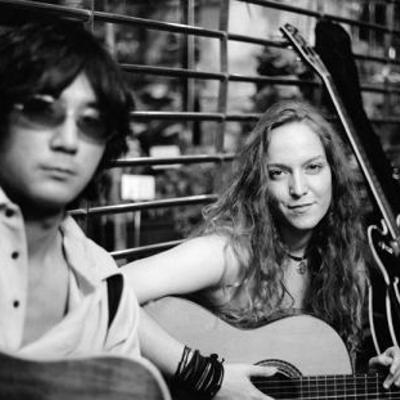 An accoustic duo formed in June 2007 in Shimokitazawa, Tokyo.

Riya Aurelia (28) grew up in Basel Switzerland and moved to Japan in 2005 where she got to know the guitarist and composer Tsuyoshi Kihara (31). Together they have recorded their first Album "In the Asian Cafe" in November 2007. Currently they are working on the second Album "Green June" which will be released in October 2008.

Registered since over 14 years
Last login on 16 November 2008