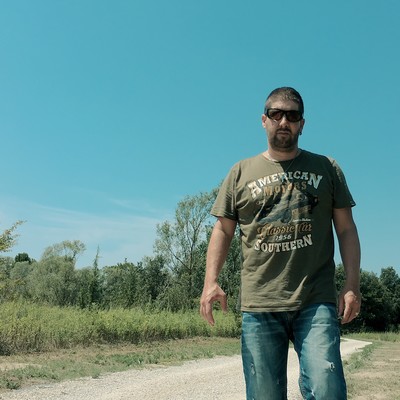 Rock, Indie Rock, St. Gallen – Manuel K is an independent rock singer, songwriter, guitarist and keyboardist from Switzerland. Throughout his life, his favorite genres have been... Read Biography

Manuel K is an independent rock singer, songwriter, guitarist and keyboardist from Switzerland. Throughout his life, his favorite genres have been Rock in all its glory – with flavors of Blues, Country and Folk. So it’s not surprising that Manuel K was the former founder, main songwriter, lead singer and guitarist of the rock band Nextmile and the side project Rockcousins. After releasing five EPs, two digital singles, a digital album, playing many live gigs and appearing on TV and radio across Switzerland, the band decided to go separate ways in 2012. This led Manuel K to start his solo project soon after. As a solo artist he released the sixth singles Back to Guitars (Demo), Tonight, Live Without You (2014), Follow You, Tonight (Instrumental), The Way of Life and the EP Follow You so far. His singles “Live Without You (2014)”, “Follow You“ and „The Way of Life“ were very well received with good reviews on music blogs and airplay from online radio stations around the world. “Live Without You (2014)“ even entered the Digital Radio Tracker airplay charts in the USA from April to July 2014. Throughout his career, Manuel K’s songs have done well at songwriting contests and topped various charts on ReverbNation and Broadjam over the years. He is also an active artist on social media. All this led to remarkable streams on Spotify and YouTube plays. Manuel K’s music is available on all major online music platforms. Official website: www.manuel-k.com

Registered since over 7 years
Last login on 11 August 2020