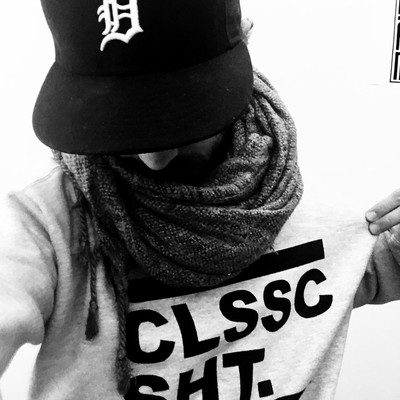 Maqs is a singer, songwriter and musician born in Bellinzona, Audio Engineer graduate at the SAE College in London. Maqs started playing saxophone in a local ska band in his teens before starting to write his own material. In his early twenties he moved to London to study and that’s where he started experimenting as a vocalist in several soul/funk and hip hop productions. Back from the UK he started playing with his own band in clubs and in some of the most important regional summer festivals. In 2011 he recorded Vocal EP, a solo-voice mini album in which he explored new ways of the funky and soul vocality and during the past years he contributed his voice to many hip hop artists' records (Maxi B, Ciemme, Blo/B, HegoKid, Doro Gjat...). In 2015 he created a new formation (Re:Funk) while at the same time playing with his solo project as opening act in the Swiss concert of the UB40 World Tour.

Registered since about 10 years
Last login on 29 November 2017