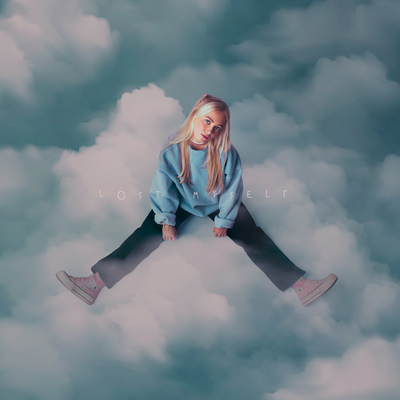 R&amp;B/Pop/Soul, Luzern – According to her mother, Mara Sophia started singing as soon as she could speak. Or even earlier. In the living room, she sang for hours to the... Read Biography

According to her mother, Mara Sophia started singing as soon as she could speak. Or even earlier. In the living room, she sang for hours to the music of Michael Jackson, ABBA or Pink, as the carpet was her stage. It also happened that every family occasion seemed to be a concert, because her mother and aunts also joined in the singing.

When Mara Sophia was 10 years old, she took her first singing lesson. After that she taught herself to play the piano and also the guitar in the following years. Throughout her life, she has been writing songs, but it wasn't until 2020 that she got serious about songwriting. Eventually, she wrote "lost myself" and recorded it as her debut single.

Most of her songs are about her life experiences, yet she also uses songwriting to sort out emotions and feelings and express herself. Through writing, she finds herself as the emotional escape she needs. From her own words, "I need writing because I don't know what I'm thinking until I read what I'm saying."

In her younger days, she was influenced mostly by her mother and Adele. Today she is influenced by many artists such as Billie Eilish, Jorja Smith, Arlo Parks and Tash Sultana. Nevertheless, she keeps a strong focus on her own style.