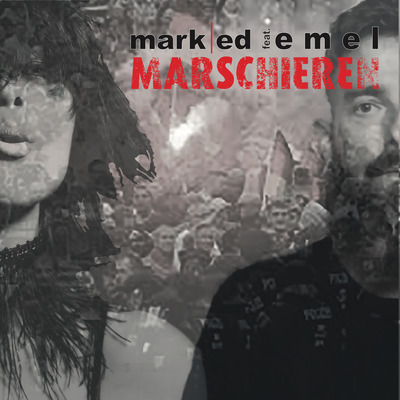 Deutschpop, Pop, Syn..., Zürich – born on september, 10th 1973 in Calw/southern Germany, Mark was growing up in Leonberg (greater Stuttgart area). He went to school there and... Read Biography

born on september, 10th 1973 in Calw/southern Germany, Mark was growing up in Leonberg (greater Stuttgart area).

He went to school there and afterwards he received his education as a shop window decorator (visual merchandiser) . He’s still working in this bussiness for an italian fashion brand.

But still music is his big love. He learned playing basic instruments like flute and then he decided to get teached in playing drums and percussion.
Songwriting he started at the age of 15 when he founded his first band. Also on his actual album there’s one song from these days (‚I don’t wanna lose you’).
He’s a great fan of italian singer and song writer Gianna Nannini since about 30 years.

By end of 2009 he moved for love reasons to Zurich, where he’s still located today together with his partner and Lilly, an eleven year old dachshund- the real boss at home.
The first album ‚LOVE & OTHER DISASTERS’ was released end of october 2015 in over 200 countries world wide, including the forthcoming singles ‚(this is not a) love song’ and
‚I don’t want to fight anymore’